The DJI Mavic Pro is the hottest drone on the market right now. This little beast is quite impressive compared to other drones on the market, especially considering its size. The Mavic Pro can fly at up to 40 MPH and has a max ascent speed for 16.4ft/s. The drone can fly up to 4.3 miles away from the user and uses both GPS and GLONAS to keep its position in the sky. The battery lasts up to 27 minutes, which is longer than most drone batteries on the market. Additional batteries can be purchased from the DJI store for $90.

Most importantly, the Mavic Pro has an amazinng 12MP camera. It has a handful of photography settings including still shot, burst mode, and interval shots. It also records video in quite a few different resolutions including 4k, which I am super pumped about. The camera is mounted on a small 3-axis gimbal, which makes for buttery-smooth footage.

The Mavic’s “Intelligent Flight Modes: are extremely handy for mountain biking. Casey Neistat can ride his Boosted Board and can use the controller at the same time, no hands needed, but I need my hands to shred trail. I don’t know about you guys but I don’t think I’d get far down a rocky descent with no hands. The Mavic flight modes include Gesture, Tapfly, Tripod, Cinematic, Terrain Follow, Point of Interest, Follow Me, Waypoints, Course Lock, Home Lock, and my personal favorite: ActiveTrack. When the drone is in ActiveTrack mode the camera senses the set subject and will follow it as it moves. I love this feature so much because I can set the camera to track me on the bike and it will follow me down the trail without the need of a controller at all. I was extremely happy to see how amazingly-well this feature worked. That being said, this is a feature meant for big, open spaces. The drone has obstacle avoidance sensors on the front to ensure it doesn’t fly into anything, like a tree, house, or person, and they work amazingly well.

So the Mavic Pro shoots amazing 4k footage, has great battery life, and is super easy to fly, but thats not why I love this drone so much. There is one thing about the Mavic that makes it 10x more useful to me that other drones, it’s size! Before owning a Mavic I had a 3DR Solo (similar to the DJI Phantom series) which is also a great drone, but it is a giant compared to the Mavic. I had to carry a massive brief case to take it anywhere or purchase a big, bulky drone-specific backpack. The Solo was such a hassle to take places and was so bulky that it usually ended up staying home when I went out to ride or on any kind of adventure. That is not the case with the Mavic. This unit has collapsable wings that fold down flat with the drone, making it much more portable. When the Mavic is folded up it is the same size as a Nalgene water bottle. I have found that in just 2 or 3 months of having the Mavic I have used much more frequently than I used the 3DR Solo in over a year! That alone makes this drone infinitely more valuable to me. It easily slips into a backpack or hydration pack and is now something I take on any good adventure.

The Mavic Pro is priced at $999. In the box you’ll receive the Mavic Pro drone, one battery, six propellers, the DJI controller, a 16GB MicroSD card, gimbal clamps, charging cords, and instruction manuals. Additionally DJI offers a “Fly More Combo” which also includes two more batteries, additional propellers, a car charger, and some other Mavic accessories. If you are looking at purchasing a drone I can’t recommend the DJI Mavic Pro enough. 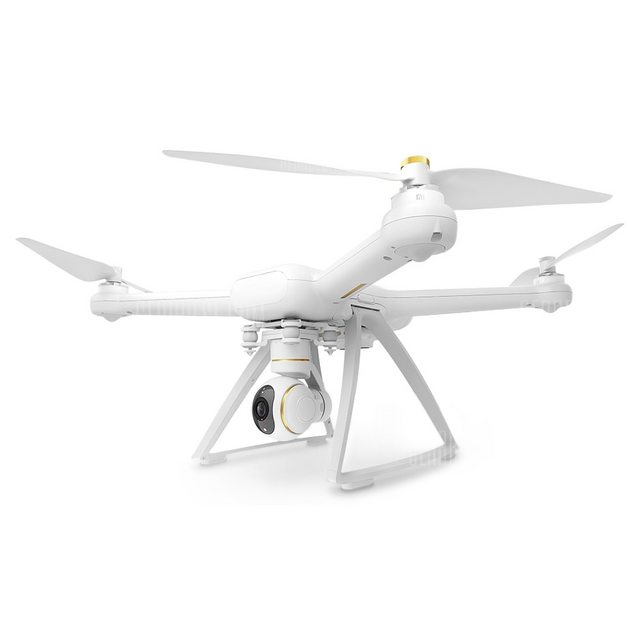 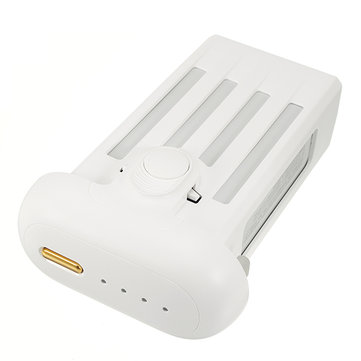 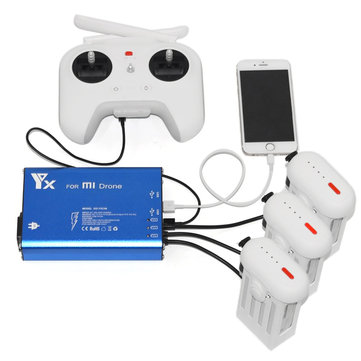 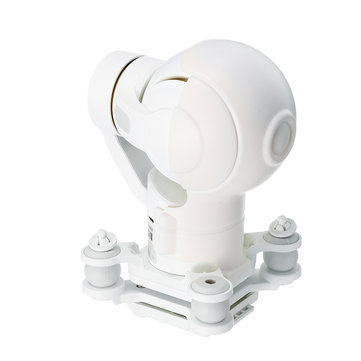 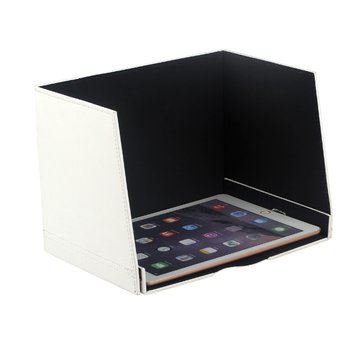 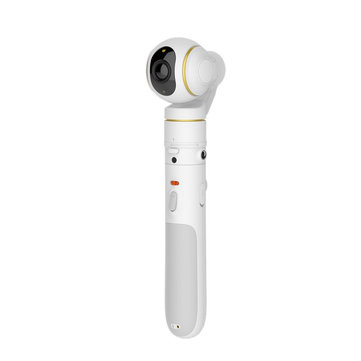 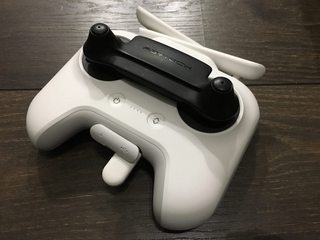 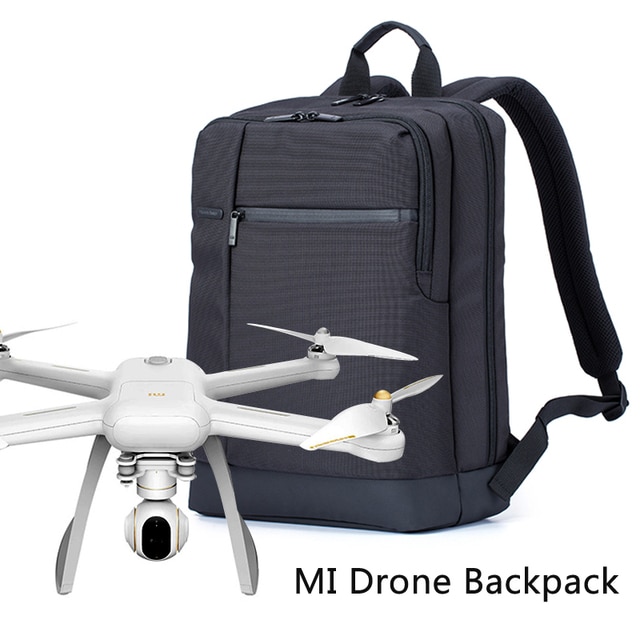 Watch Later
Hi guys so today we upload more extra video, we want to share you …